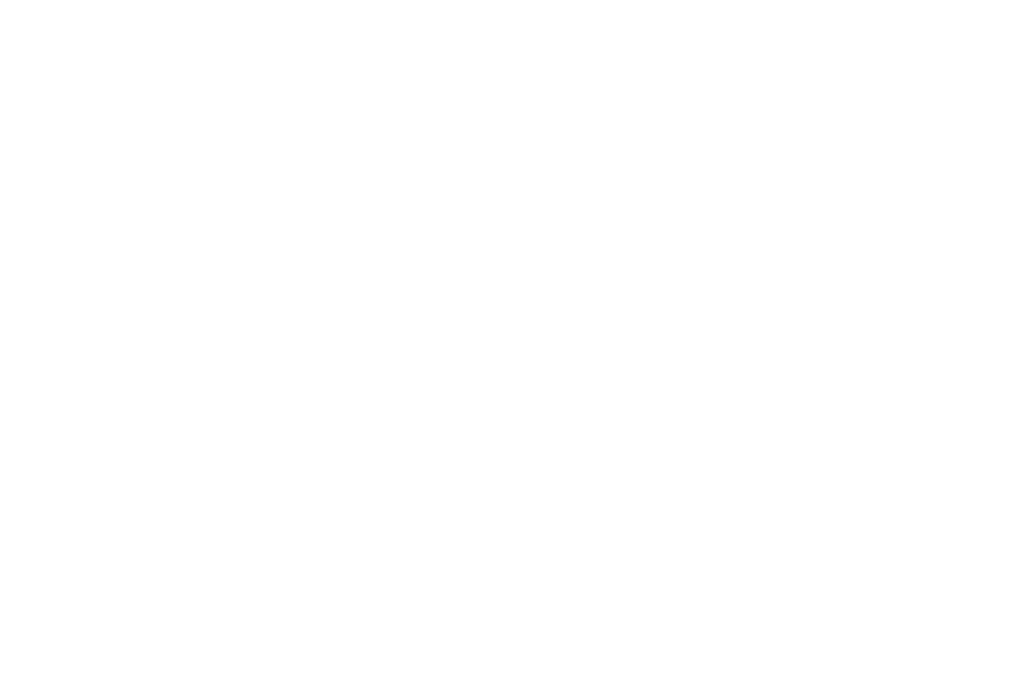 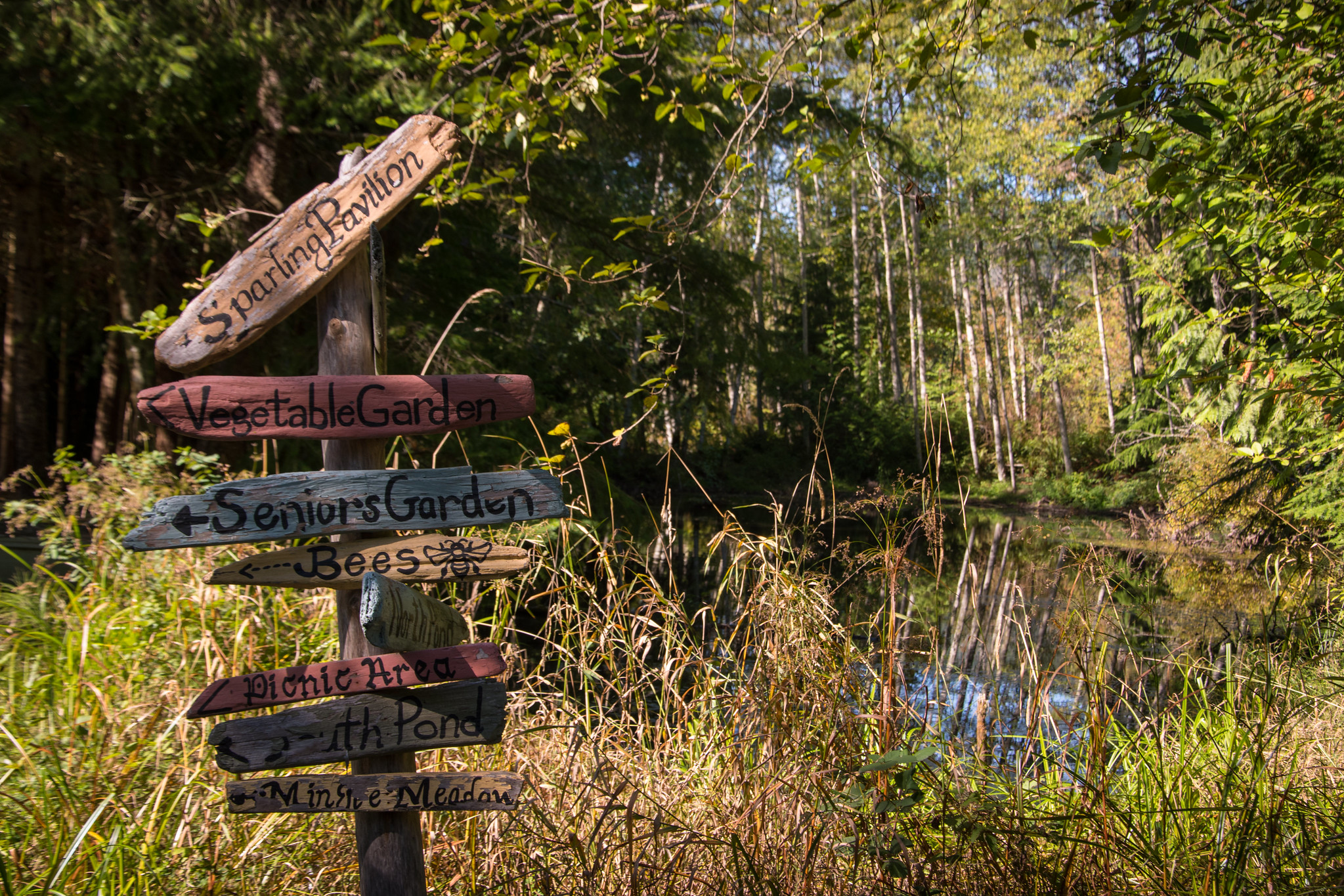 When I was in social work school we were fond of quoting Margaret Mead, “Never doubt that a small group of thoughtful, committed citizens can change the world. Indeed, it is the only thing that ever has.”

That’s certainly what we believe at the Sunshine Coast Alliance for Seniors’ Care Co-operative.

Yes! We are still here and going almost 3 years later. We were formed by a small, but committed group of solution-focused folks – mainly older Coast residents – well before the pandemic landed in BC.

Like many of you, we had serious misgivings about the state of long-term care in BC long before we were all treated to the horrific scenes at private nursing homes in North Vancouver’s Lynn Valley and elsewhere. And while we had concerns about private LTC putting profit before people, we also had concerns – based on our own lived experiences and professional opinions – with other models of so-called seniors “care” in BC.

When we formed our Community Service Co-op (a co-op that creates other co-ops) and registered with the BC Government–and the tragedy in Canada’s LTC “business” was just getting underway (so well documented in The Globe’s Andre Picard’s book Neglected No More)–we heard loud and clear from folks who attended our Zoom sessions that while multi-stakeholder co-op long-term care was a “good idea” – “no one wants to end up in LTC” – and we have been committed to finding alternatives ever since.

While we are mainly focused on affordable, co-op, ageing-in-place models on the Coast, we are still interested in co-op LTC and therefore disappointed that the latest “solution” to the crisis in LTC in BC was to propose, among other things, a “strengthening” of Family Councils in LTC. The most common pieces of feedback we hear from the public, when it comes to Family Councils, is that they are not “worth the paper they are written on”.

Some family councils are effective of course, in settings where they are “allowed” to be, or in cases where they are run by well organized activists. But no model of elder care in BC should depend on the charity of owners or locating family members with time, energy, skills and resources to be heard. We believe we need a model that truly empowers LTC residents, communities, families and workers by giving them the real legal rights and responsibilities of running a facility cooperatively.

To be fair, a number of organizations we support, such as the BC Health Coalition did advocate for better family councils but not in isolation from other – we feel – more progressive, long-term solutions to improving elder care in BC.

We strongly support the ideas of BC’s Seniors Advocate Isobel Mackenzie regarding the need for better accountability in LTC. But what better way to achieve this than a co-operative model?

We agree with the BC Association of Social Workers that social work must play a bigger role in LTC and the BC Government is, in fact, mandating more social work services in LTC. But some of us in our co-op are social workers who also believe LTC residents can be empowered to speak for themselves through the co-op model.

The fact remains, with these recent announcements, family councils don’t have a seat at the table when it comes to LTC governance. While they may have a stronger voice going forward, we believe nothing beats having a seat on the Boards of Directors in a co-op we own and operate together. It doesn’t sound like a radical idea to those of us who belong to the credit union (a co-op) or Coast Car Co-op, but it appears to be an idea some are afraid of. Why not share power? Or at least try the model once, in one place and the hire someone to evaluate it? Is giving seniors a real voice really that scary?

Sadly, we’ve been unable to secure a meeting with either Parliamentary Secretary for Seniors Mable Elmore, nor Minister of Health Adrian Dix, despite years of trying. We are grateful, however, to the many local politicians who have met with us since we started, including MLA Nicholas Simons and former Sechelt Mayor Darnelda Siegers. We are hopeful an opportunity will arise at some point somewhere in BC in the near future to build a community-owned long-term care facility such as the ones that have recently come on line in PEI. We are also open to converting an existing facility to co-ownership – community/health authority/residents/families/workers and Indigenous partners.

In the meantime, if you are interested in hearing more or want to join us, stay tuned to our website or send us an email. You can also stay in touch with us on Facebook although not on Twitter, a social media platform that would no doubt be better run as a co-op.

To be sure, the BC Government has a plan that will improve the impact of Family Councils on LTC transparency and accountability. Any progress is better than none. But it is time to think outside the box and move to next-level creativity.